The Statue of Britannia in Plymouth. Britannia is a national personification of the UK. 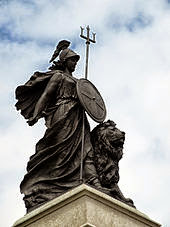 Stonehenge, in Wiltshire, was erected around 2500 BC. 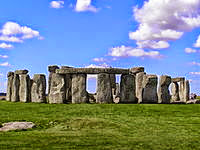 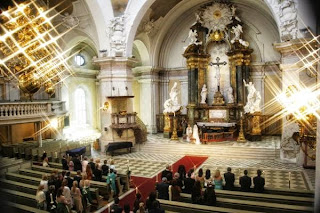 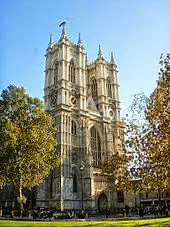 The Prime Minister of the United Kingdom, David Cameron, and the President of the United States, Barack Obama, during the 2010 G-20 Toronto summit.

London's Wembley Stadium, one of the most expensive stadia ever built

The Palace of Westminster, seat of both houses of the Parliament of the United Kingdom 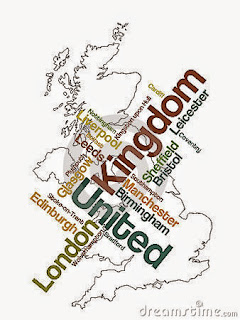 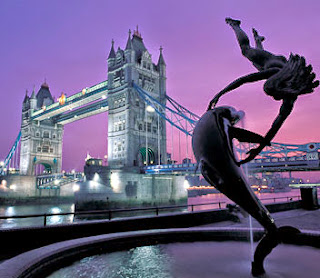 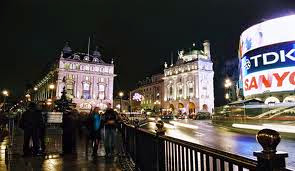 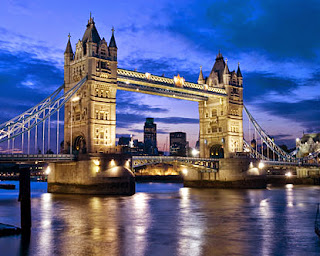 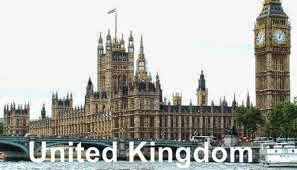 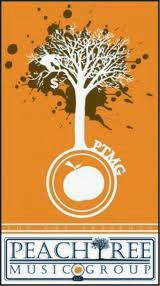