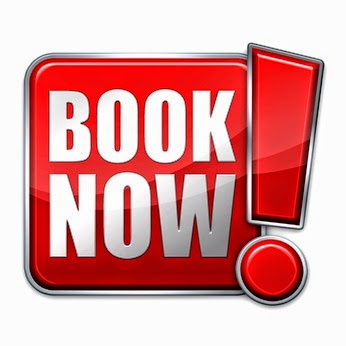 Bookings Nationally and Internationally for (Joe Gator) and other entertainers in various industries. 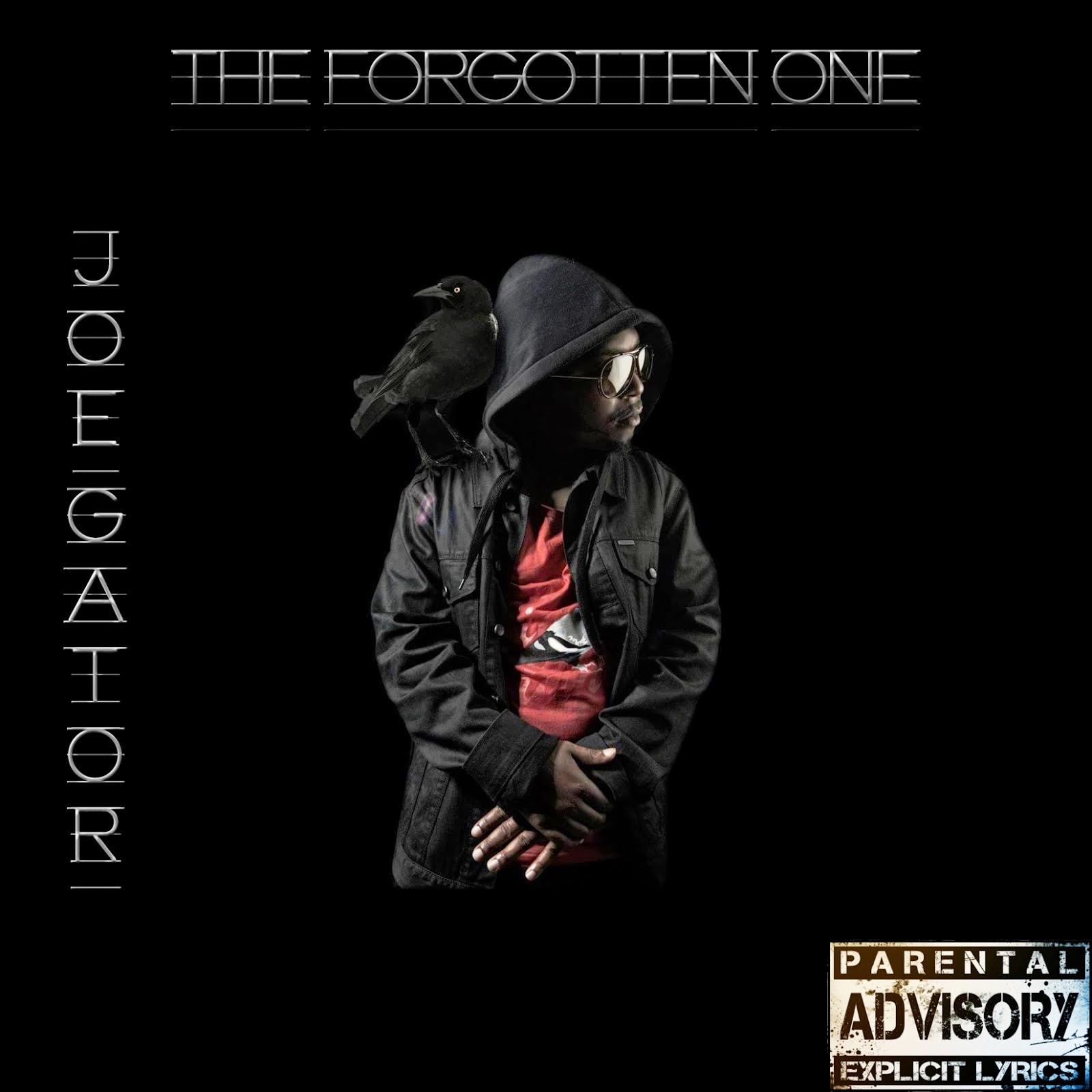 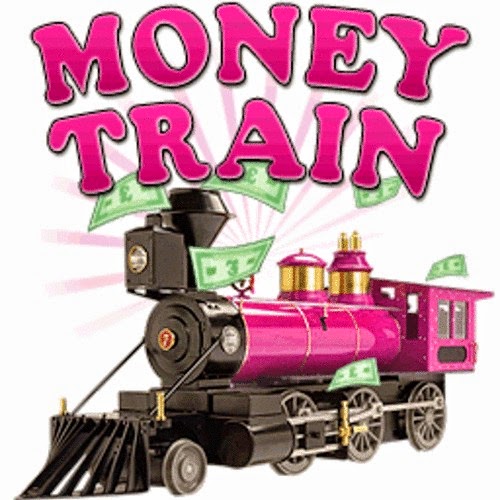 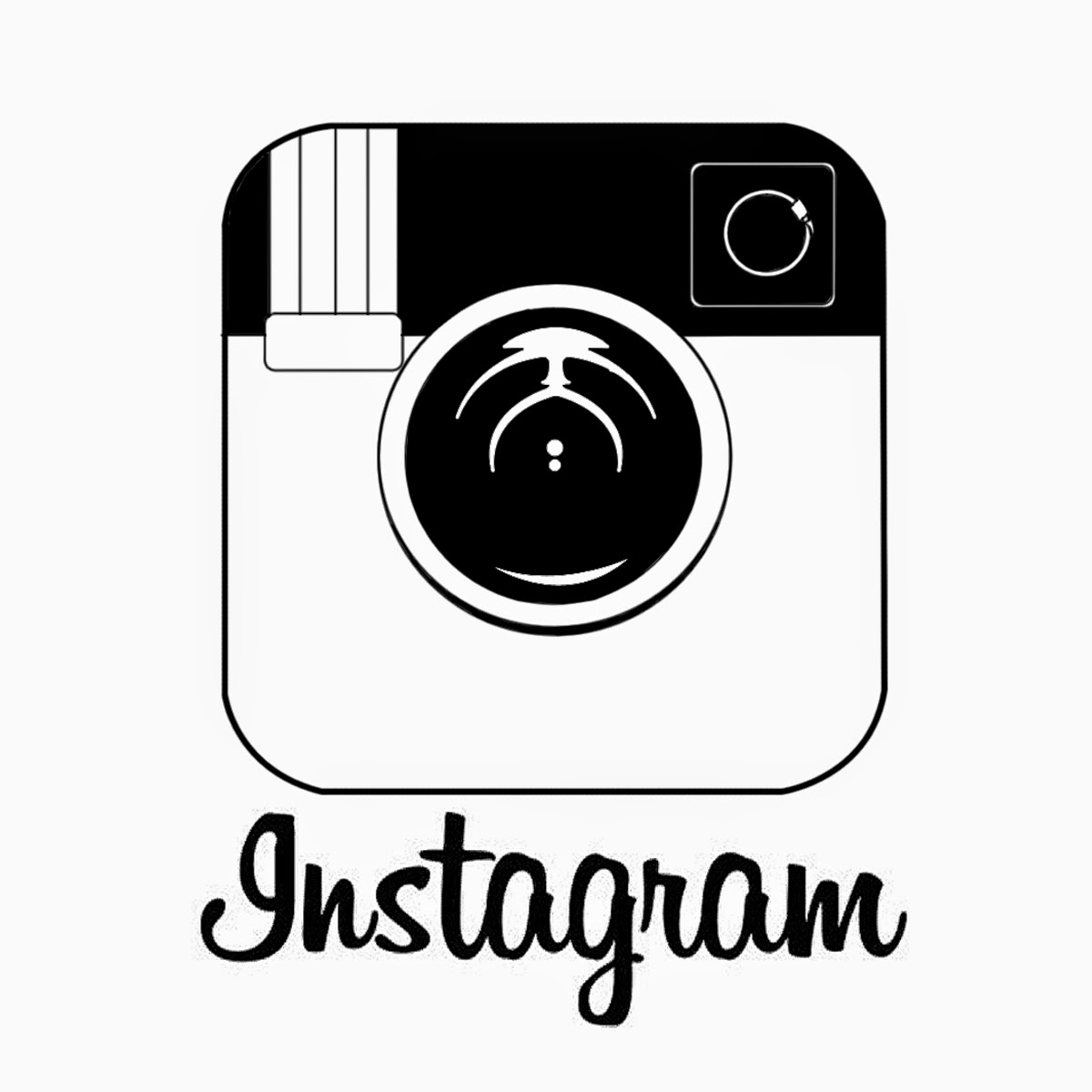 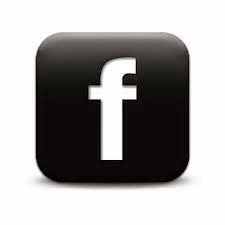 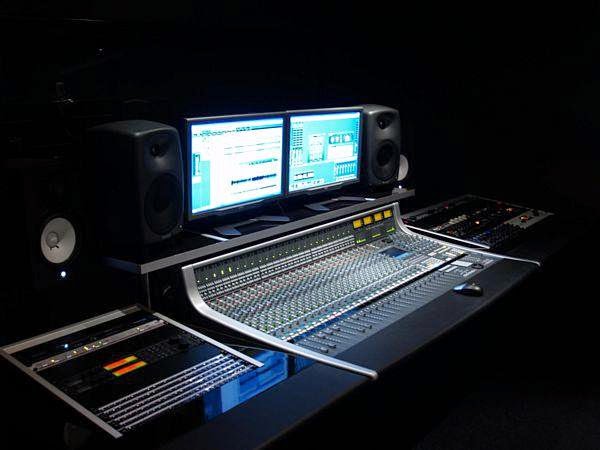 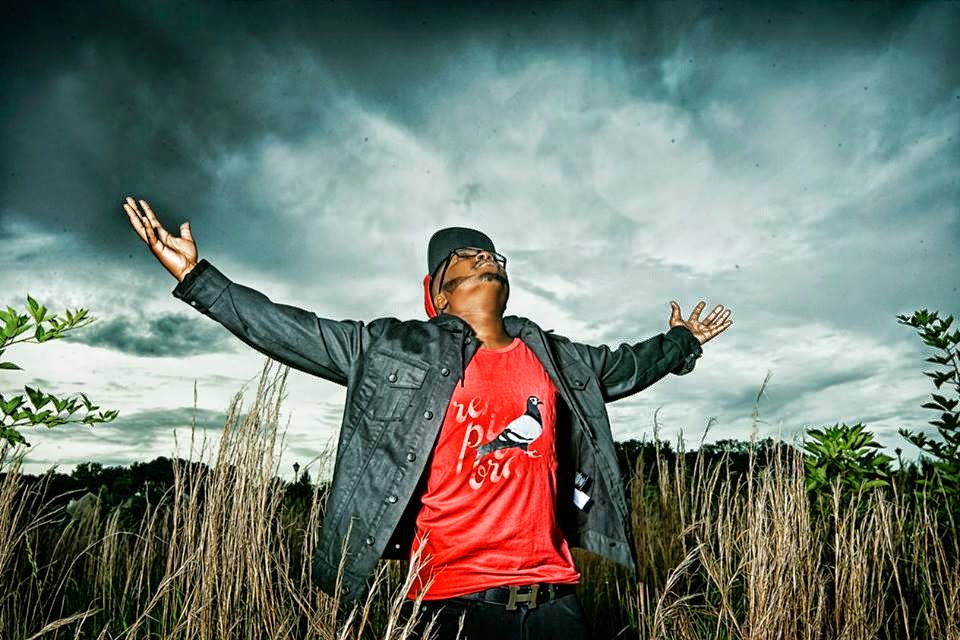 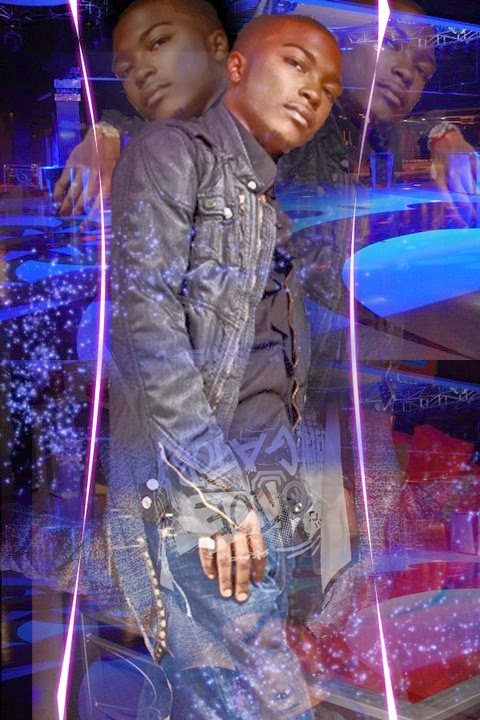 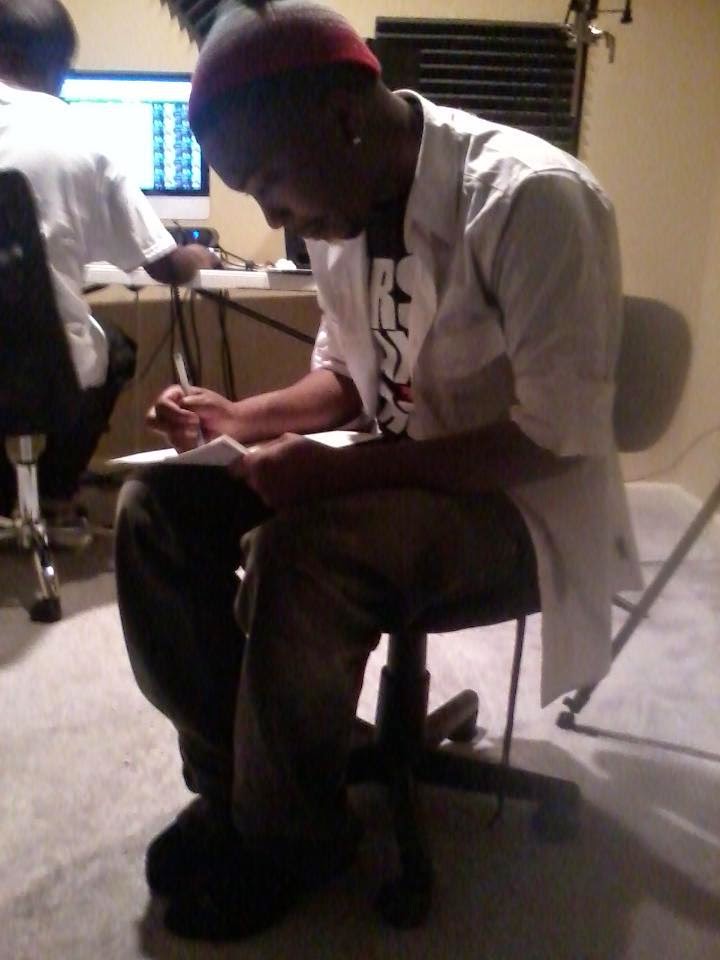 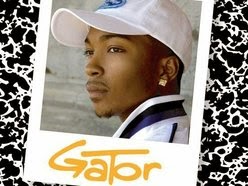 Posted by PeachTree Music Group at 7:00:00 PM No comments:

One World Media and Sheffield Marketing Group to spend $19.4B in Entertainment Industry for Job Creation

ATLANTA, Jan. 21, 2014 /PRNewswire/ -- In 1948 during the signing of the U.N. Charter, a World Media Council was planned that eventually became a Media Conglomerate, and a World Media Distribution plan was born in the interest of the unification of world media to enhance the distribution of media and television projects.
(Logo:  http://photos.prnewswire.com/prnh/20140121/CL49606LOGO)
One World Media entered into a 157 movie deal worth 19.46 Billion dollars with Sheffield Marketing Group, the silent partner behind some of the largest marketing projects in the world. The two companies are coming together in the interest of Global Economic Recovery to meet what was thought to be an unrealistic goal of 98% employment in the Entertainment Industry.
One World Media and Sheffield Marketing Group are in meetings to determine which companies will be the recipients of project funds. Some of the companies being considered include:

One World Media and Sheffield Marketing Group also plan to hold the 1st Annual Global Media Awards with categories such as
We are told the award show will be a two day event because of the vast variety of talent to recognize and the total amount of awards to be given.
One World Media is currently holding a Worldwide Talent Search looking for Models, Actors and Actresses, Comedians, Dancers, Writers, Rappers, Singers, etc. for a host of Action Movies, Comedies, Sitcoms, and all things Entertainment. 2014 is going to be an exciting year!
All participants will need to register to receive placement in major upcoming projects funded by the two powerhouses. Registration also includes vouchers for aspiring artists to use on Photo shoots (to include hair and makeup), Complete EPK'S, Bio's, etc.
Investors and Program Sponsors are also encouraged to register to become eligible for The Global Media Awards Ceremony.
********************Must be enrolled to be nominated********************
For more information: email us!
To register for  registration@one-worldmedia.net
For Job Placement and intern opportunities casting@one-worldmedia.net
Please visit One World Media Facebook Pg. For Entertainment Job listing Listings.
To book appointments for an audition send an email with your press kit (8x10 Head Shot, Autobiography, Demo Reel or links to YouTube, oneworldmediaatlanta@gmail.com
Funding resources provided for The Global Economic Recovery Council by U.S. Capital Funding II Series Trust I.  http://www.reuters.com/article/2011/06/13/idUS105078+13-Jun-2011+BW20110613#!
http://www.youtube.com/watch?v=8aQdpZQ-VwQ  http://www.youtube.com/watch?v=n-Dnq_sgdKo
Find us on LinkedIn at: http://www.linkedin.com/pub/hrh-robert-fowler/17/560/b34
Follow us on Twitter at: www.twitter.com/djcasanovany
One World Media: The One World Media website is currently under reconstruction. We will issue a press release prior to its unveiling. It will be an unforgettable experience.

Posted by PeachTree Music Group at 3:42:00 PM No comments: 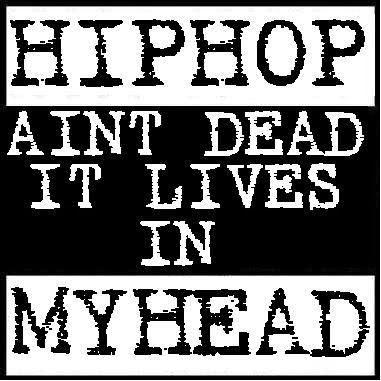 People always say Hip Hop is DEAD. What a oxymoron statement… My opinion is this: Hip Hop is most def alive. The problem is poor management from the bottom to the top. Poor choice of A&R reps with no experience, egotistical, hungry for power and dumb asses. Some are BDS chasing A&R's with no ear for music or brain for business. Some A&R's only have love for the money and not love for the craft and can care less about Hip Hop. If you love Hip Hop the craft of music 1st the money will follow in that order. Artist and A&R's needs to be carefully reviewed if executives want Hip Hop to continue to grow and stay alive. Executives that is in position needs to regroup and get it together. I can go on and on and elaborate on all the errors especially with our youth dieing away all for the love of HIP HOP. They have a misconception of Hip Hop and not being taught the TRUTH in how to position themselves as legends and young entrepreneurs. It goes back to MANAGEMENT. Some advisers or managers focus on the women, ego, clothes, cars and how they should sell out and keep up with paid for advertisement in which is a TRAP for our youth. SMH!! It's fucked up and now our youth thinks that's HIP HOP. Then they say HIP HOP is dead. It's not HIP HOP it's WE THE PEOPLE in the wrong position of teaching.
Posted by PeachTree Music Group at 7:29:00 PM No comments: