How much each distributor pays for Spotify and Apple Music

I'm holding a live training on The 3 Myths and 3 Truths of Livestreaming for Musicians on Friday, March 5th at 12pm (noon) PST. It's not over Zoom (whew!) - no need to dress up - and it will be LIVE. I'm going to be discussion how you can use Facebook, Twitch, Instagram, and YouTube to build a dedicated following, how you don't need a large following to be successful in livestreaming; how you can make a living livestreaming from home, along with going through case studies of the musicians who've been killing it in the livestreaming space this past year. This is a free training, and as long as you register before the webinar begins you'll receive a link to watch the replay. Register here.

+Read this full report (and see the charts) on aristake.com

All streams are not treated equally.

How much Spotify and Apple Music pay for a stream varies on many factors.

There are around 800 different pay rates for each stream on Spotify. Some of the variables include:

We're focusing on the last point here. But I'll get to that in a minute. First let me break down the most obvious points:

Country/Territory of the Listener

Spotify and Apple also pay differently based on the listener's plan. So Spotify (and Apple) will pay-out more for a stream from a listener on a $9.99/mo premium plan versus a listener on the free, ad-supported or family plans.

This is a very new thing that Spotify is experimenting with. Spotify is offering labels and artists the ability to essentially advertise their songs on the platform as suggested songs to listeners (once they finish listening to their chosen song/album/playlist). Instead of paying a fee up front for advertising, you instead take a lower payout rate for the promoted streams. We don't have any data on how this is working yet.

This is what we're focusing on with this report. One of the biggest reasons that there isn't a "Spotify pay rate" or an "Apple Music pay rate" is because each distributor negotiates a different pay rate with each DSP (Digital Service Provider - catchall for streaming services). Some indie distributors are part of the Merlin network - which essentially collectively bargains for a rate which will then be utilized for all distributors in that network.

Supposedly every Merlin deal will result in the same pay-rate for each label and distributor.

But just being part of the Merlin network does not mean that the distributor has to opt-in for every deal. Which is why some distributors have higher pay rates than others who are also part of Merlin.

Worth noting, no distributor paid out more than $.004/per stream for spotify us in 2020

Note that's Spotify US - not Spotify across the board.

We didn't calculate Spotify's average per-stream rate across all territories (as many other reports do) because it would be heavily weighted on the location of the artists' lister base. If an artist got included in a country-specific playlist, like "Top Brazil" and 90% of their streams came from Brazil, their numbers would look awfully different than someone whose streams come primarily from the US or India. Because streams are not evenly distributed amongst every territory, you have to split up calculations by country.

Read the full report (and see the charts) here. 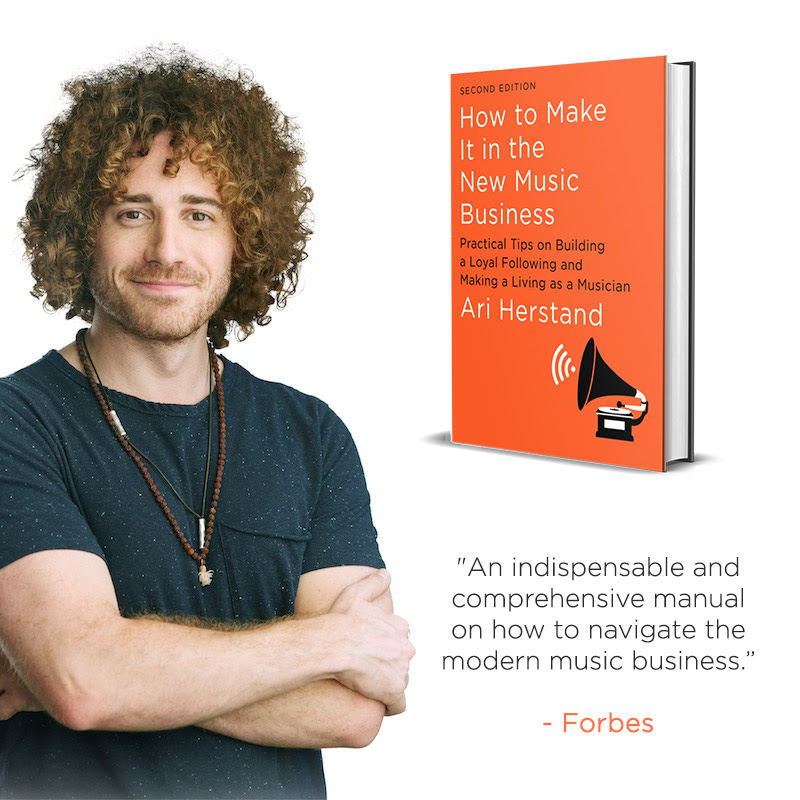 +Who is Ari? Visit: https://aristake.com My music:ariherstand.comSign up for the email list: http://eepurl.com/c1hFEz
Posted by PeachTree Music Group at 1:30:00 PM No comments:

Posted by PeachTree Music Group at 1:45:00 PM No comments: