Posted by PeachTree Music Group at 2:12:00 PM No comments:

I am dreaming of a snowy white Christmas, with every Christmas card I write, May your days be merry, dazzling and May all your Christmas be bright.
M E R R Y   C H R I S T M A S 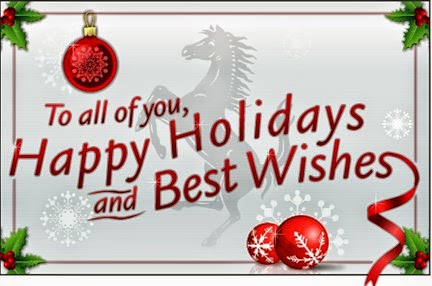 Posted by PeachTree Music Group at 4:31:00 AM No comments:

My #1 Attorney in the WORLD. "Stephanie R. Lindsey" 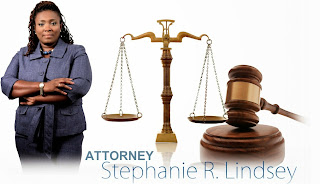 About Mrs. Lindsey
Stephanie R. Lindsey received her Bachelor of Arts degree from Mercer University with a
double major in Political Science and Communication, a Masters in Public Administration
from Georgia College & State University, and completed her law studies at John Marshall
Law School in two years. In 2000, Mrs. Lindsey her law career by forming the law firm, The
Lindsey Firm, P.C.   The Lindsey Firm, P.C. began with a practice concentration in
commercial transaction litigation and negotiation. By 2002, civil litigation was integrated into
the practice. In 2003, Stephanie R. Lindsey and Michael G. Leeper joined firms and created
Lindsey Leeper, LLC. Lindsey Leeper, LLC proudly represented clients in the area of family
law, criminal law, bankruptcy, personal injury, workers compensation, real estate law and
civil litigation until the passing of Michael G. Leeper in 2008.

I would like to give thanks to Ms. Lindsey. While on my journey, I greatly appreciate the support
and words of wisdom. #LoveUMs.Lindsey
From: Antonio Randolph 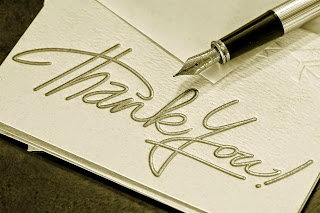 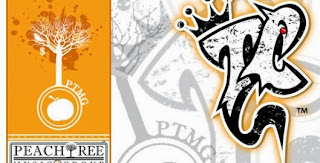 Posted by PeachTree Music Group at 3:09:00 AM No comments: 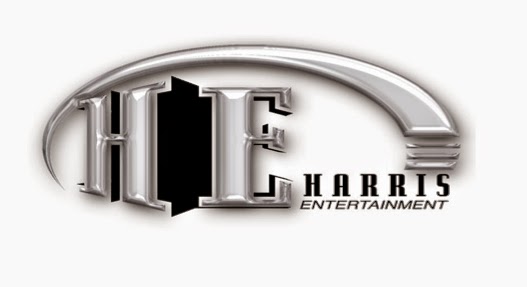 Posted by PeachTree Music Group at 1:35:00 AM No comments: