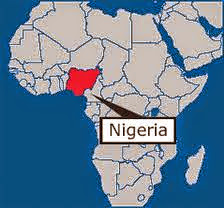 ABOUT NENNA YVONNE
USA Fox News describes her as an “International Multi-talented Force.” Billboard Magazine and Music Choice describe her as the “African Lady Gaga.” MTV described her as the “New Age Glam Pop Diva.” But for the USA Songwriter Award winning artist, it’s a rooted passion that has driven her to creating her viral power house through social media. With over half a million views on one of the world’s largest Urban Music blogs, Media Take Out, Nenna Yvonne has been ranked alongside such artists as Rihanna, Lady Gaga, Kelis, Nicki Minaj, Janet Jackson and Grace Jones. Proving her grassroots approach to garnering hundreds of thousands of fans through social media is a clear indicator of mainstream success.

At age 21, the Nigerian-born/New York-raised pop princess already has the talent, pedigree, looks, and desire to reign over the charts indefinitely. With nearly 150,000 Facebook fans, 75,000 twitter fans, 300,000 Reverbnation fans, 45,000 plays on Soundcloud plays and countless viral remixes of her songs, Nenna is definitely sparking a lot of attention from fans all across the world.

People will hate you, rate you, shake you and break you but it's how strong you stand that makes you." says Yvonne. Her humble beginnings has thought her that staying true to your passion will lead you to great success.
NennaYvonne

Recently, Nenna Yvonne premiered her latest single ‘Kuru Kuru 360’ in Tokyo with Platinum Selling & Gold Disc winning producer Daisuke Hinata. Her international release and tour has gained her fans all across the globe stretching from Tokyo, Africa, and all across Europe. Nenna took Japan by storm creating a media frenzy, was certainly the spectacle of the season as she showcased for celebrities, and became the talk of Japanese tabloids with her outgoing personality & fashion sense that would make Lady Gaga jealous. Her recent features can be found in BMR Magazine, X-Cross Magazine, Mobo Magazine, Cure Magazine and Wooley Magazine.
Producer DTOX 2012 | NennaYvonne

Over the Summer Nenna and her producer DTOX were invited to New York as recipients of the Songwriter’s Hall Of Fame Abe Oleman Scholarship.
Her 2011 break out single, “Go Around,” has boasted hundreds of thousands of spins via the Internet since its premiere in January. Such attention gained placement on shows like CBS’s “The Mentalist.” Three minutes of succulent ear candy is not only the product of a diverse musical upbringing, but a harbinger of more cutting–edge crowd pleasers to come. In addition to the success of “Go Around,” Nenna’s music has been placed in major networks spanning North America, such as, MTV, Spike, ETalk [Canada] and The PGA Tour to name a few. 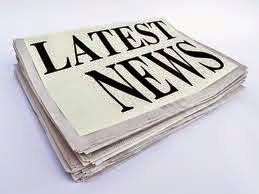 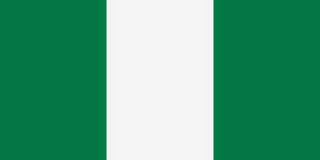 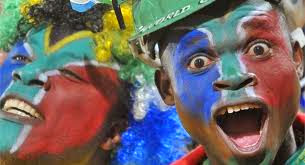 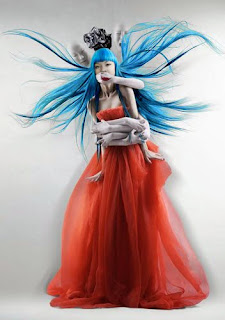 NennaYvonne
Recently, Nenna was approached by Bruno Mars asking her to headline a charity concert for his foundation Mama Earth, an organization which helps raise money for children in Africa. Some of the noted supporters include Will Smith, Leonardo DiCaprio, Kanye West, Mario Van Peebles, Far East Movement, Jo Jo, and Carlos Santana. 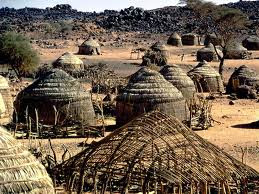 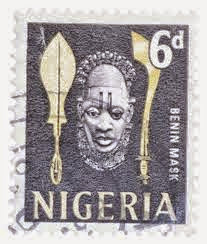 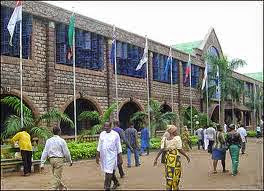 Posted by PeachTree Music Group at 3:55:00 AM No comments:

Which songs were played most at sporting events last year?

Which songs were played most at sporting events last year?
by Antonio TOP CAT Randolph
By Chris Chase

A song written before most professional athletes were born was played more than any other at sporting events last year. According to music licenser BMI, Queen's "We Will Rock You" topped the list of sports anthems during the 2009-2010 season. The track, written in 1976, beat out newer songs by Lil' Wayne and Nickelback for the top spot. 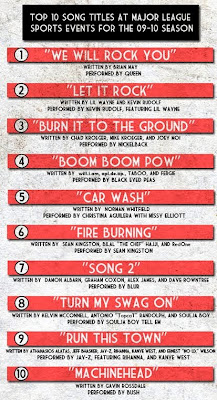 • If you want to have your song played at sporting events, it helps to have "rock" or "burn" in the title. Make a track called "Burning Rock" and you're set.

• Though I had never heard the Sean Kingston or Nickleback songs prior to five minutes ago, I can see the mass appeal they might have for large, family-based audiences. Kingston, like the Black Eyed Peas, provides high-energy beats with safe lyrics, while Nickelback gives off a large-stadium sound and isn't Creed. But for the life of me, I can't figure out what allures stadium DJs to the Christina Aguilera and Missy Elliott remake of "Car Wash." It was bad in the '70s and it's bad now.

• Speaking of "Car Wash," it's the No. 1 song played at baseball stadiums. (How? Why? Are teams running car wash promotions in the parking lot? Does Armor All have a secret licensing deal with MLB? Did Rose Royce, the track's original singer, play baseball? Somebody needs to explain this to me.)

• The NFL favored "We Will Rock You." The song "Twilight Zone" (you may not recognize the name, but you've heard it) was most popular in the NHL, which is fitting given that hockey always seems to be about 15 years behind the times.

• "Machinehead" is a good tune, but it's hard to believe it's played more than Metallica's "Enter Sandman," which seems to introduce dozens of college football teams and baseball relievers every year. Similarly, no "Welcome to the Jungle," "Don't Stop Believin'," "Let's Get It Started" or that "I like to move it, move it" song?

• Super Bowl performers Christine Aguilera and the Black Eyed Peas both made an appearance on the list. If I'm Kelvin and Randolph or Soulja Boy, I'm not holding my breath for invites to next year's game, though.

Follow Yahoo! Sports on Facebook and be the first to know about the most interesting stories of the day. 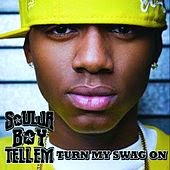 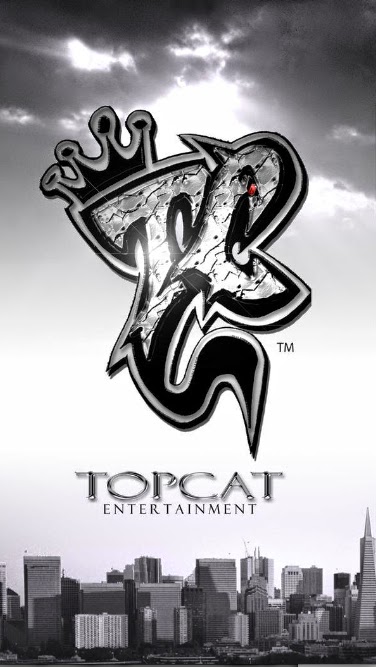 Posted by PeachTree Music Group at 2:39:00 AM No comments: