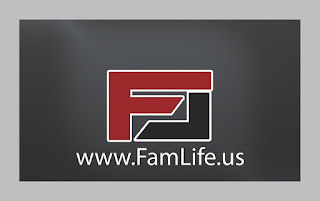 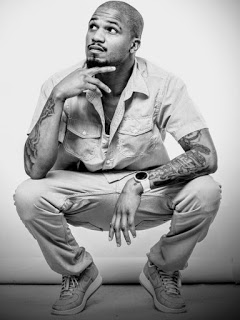 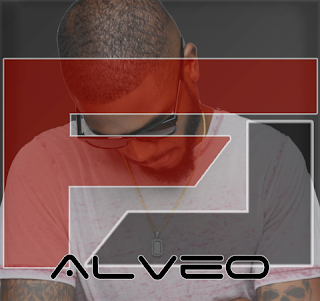 Alveo Deshawn Seabrooks, is an American hip hop recording artist and native of eastside Atlanta’s, Decatur “Where it’s Greater”.  Alveo’s upbringings mirrored a distant dream to many youth of today’s society: Two parent household, adequate housing, and steady income. From the outside looking in, it appeared Alveo had it all, and the likelihood of becoming another statistic by either disenfranchisement or death was practically impossible.

However, there was one thing that was missing in Alveo's life which ultimately led him down a coarse path…time. Alveo’s were parents ideal, however, demanding work schedules resulted in large periods of time away from the household, which forced Alveo to conduct his life in a manner in which he pleased. Alveo made the decision to pursue the “street life” in an area infamous for violence and gang culture, and consequently experienced life’s most trying and hardest situations associated with a “street” lifestyle.

Alveo was faced with a plethora of unimaginable learning curves, trials, and tribulations when he decided to travel life’s hardest roads. Alveo soon decided it was time to make a significant and positive change in life, and shifted his focus toward his inner talent and love, music. Alveo began nurturing and molding his craft at the age of 13, when his exceptional writing abilities and wordplay became more transparent. Alveo has made appearances at a variety of showcases, and continues to earn support and positive feedback from his peers.  Alveo far from the typical “swag rapper” flooding today’s industry, and  prefers to top the rap game with his unequalled wordplay and crucial abilities. Alveo credits his growth as an artist some of the industry's most talented and greatest musical influences including, but not limited to: Lil Wayne, Andre 3000, Jeezy,  2 Chainz, Gucci Mane, 2pac, Eazy E, and Ice Cube.

Although Alveo chose to take the road less traveled, it has made all of the difference in his life. Alveo is now focused on his daughter, providing a more secure and desired life for his family, and not falling victim to the “street life.” 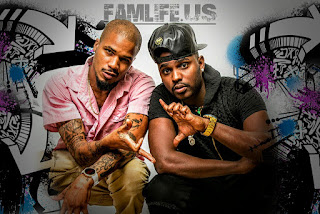 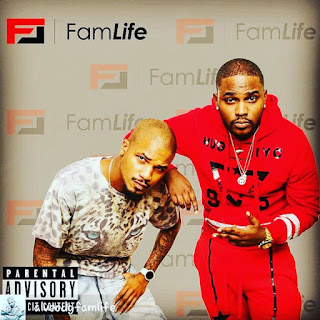 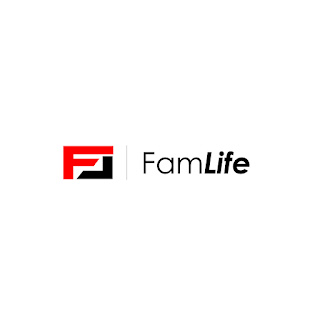