Dem Franchize Boyz "On Top Of Our Game" 2006 Credits

On Top of Our Game is the 2nd studio album by Dem Franchize Boyz, released on February 7, 2006. 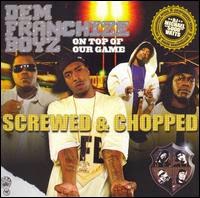 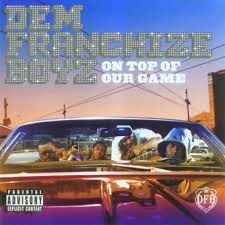 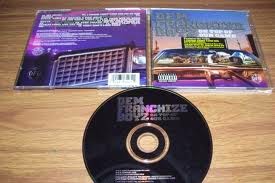 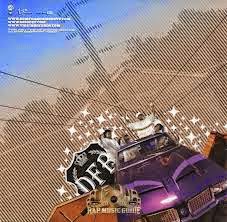 Credits of On Top of Our Game (Chopped & Screwed) (Clean)

Jermaine Dupri inherited a wasteland, tumbleweeds and all, when he became president of Virgin's urban division. One smart, early acquisition was Dem Franchize Boyz, a group from Atlanta that had some independent releases and a minor national smash ("White Tee") to its credit. A remix of "Oh I Think Dey Like Me," originally released on the group's first album for Universal, was placed on the Young, Fly & Flashy compilation, the first shot from Dupri's now-Virgin-distributed So So Def label, released during the summer of 2005. Retitled "I Think They Like Me" and bolstered by appearances from Dupri, Bow Wow, and Da Brat, the track hit number one on the R&B/hip-hop singles chart and crossed over to the mainstream chart's Top 20. The group's rise coincided with the even greater success of "Laffy Taffy," from fellow Atlanta group D4L. And then, a rivalry took shape within the "snap music" movement. D4L claimed to be the originators of a two-step dance called the "doin' it" dance, and they might've even had some weight behind their argument since "Laffy Taffy" became such a phenomenon. DFB, who thought otherwise, followed "Like Me" -- a hype, relatively propulsive, and straight-ahead track -- with "Lean wit It, Rock wit It," a two-stepper with finger snaps that's neither as gimmicky nor as bizarre as the D4L hit. Where D4L chose to ride the spare, left-of-center sound of "Laffy Taffy" all the way through their own album, resulting in a hollow affair (reflected by severely underwhelming sales), DFB show up with a lot more to offer. Even without the reappearance of "I Think They Like Me," the group's first So So Def/Virgin album would be durable. Though it's not without a couple inane tracks, the sinuously hypnotic "Lean wit It, Rock wit It," as well as several energizing moments -- all made with booming machine beats, jolting synthesizer patterns, stabbing horns, and infections group chants -- make the album a strong one. Once again, Dupri proves to be a shrewd businessman. [The album was also given the chopped-and-screwed treatment by Michael "5000" Watts, and a clean version of it was made available as well.] ~ Andy Kellman, Rovi 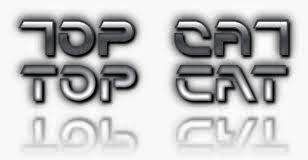 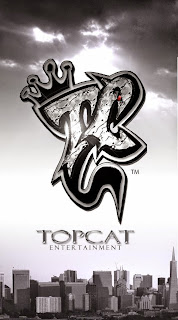